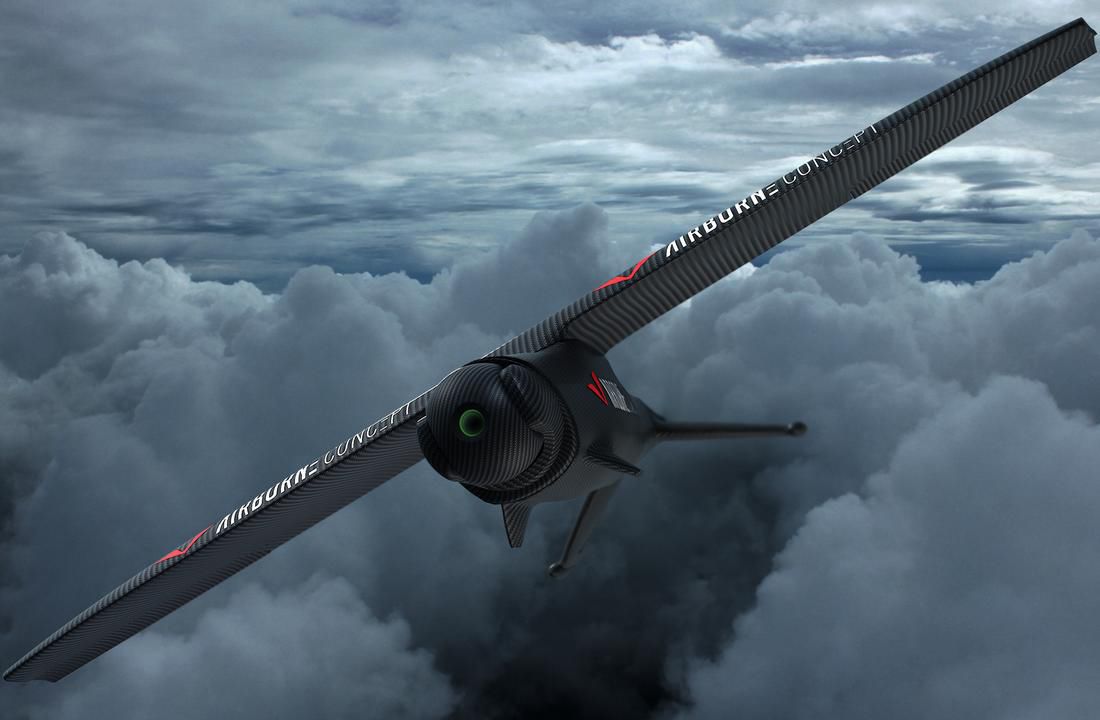 There are two types of drones in the market today, fixed wing drones, and rotary wing drones. The options available for these two types are enough to overwhelm you when making the buying decision, and there is more to come. You need to be versed in what type will work for you as well as have the specs that will give you maximum utility.

Fixed Wing Drone, What Is It

A fixed wing UAV has a rigid wing with a predetermined airfoil. The airfoil enables the drone to take flight thanks to the drone’s forward airspeed, generated by the forward thrust. A propeller turned by an electric motor or combustion engine found in the UAV causes the thrust. 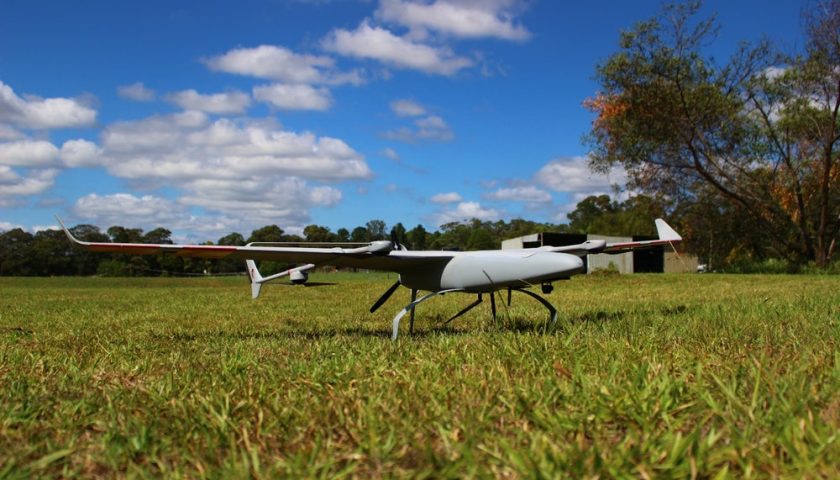 These control surfaces enable the UAV to rotate freely around three perpendicular axes, which intersect at the UAVs COG (center of gravity). The rudder controls the vertical axis (Yaw), the elevator controls the lateral axis (Pitch), and the ailerons control the longitudinal axis (Roll).

Advantages of the Fixed Wing Drone Over a Rotary Wing Drone

The rotary wing drones are the face of modern day quadcopters and despite their popularity; most people do not get the value as promised. The fixed wing drone reigns supreme in many areas, where rotary wing UAVs claims to be the best as well as in the areas where they fail. Here is a breakdown of the advantages that a fixed wing drone packs.

When compared to the rotary wing UAV, the fixed wing drone has a simpler structure, which makes it easy to maintain and carry out repairs. This ensures more operational time since there is reduced down time and at a fraction of the cost.

The fixed wing drones also have the capacity to carry a greater payload than rotary wing drones over longer distances and on less power. This advantage has been exploited by mapping and surveying experts who need to move big expensive sensors and twin sensor configurations.

However, we are also seeing startups revolutionizing the package delivery ecosystem by using fixed wing drones. They are not only eliminating the cases of lost packages, high delivery fees, but they are also reducing fossil fuel emissions since the current package delivery systems relies road transport. 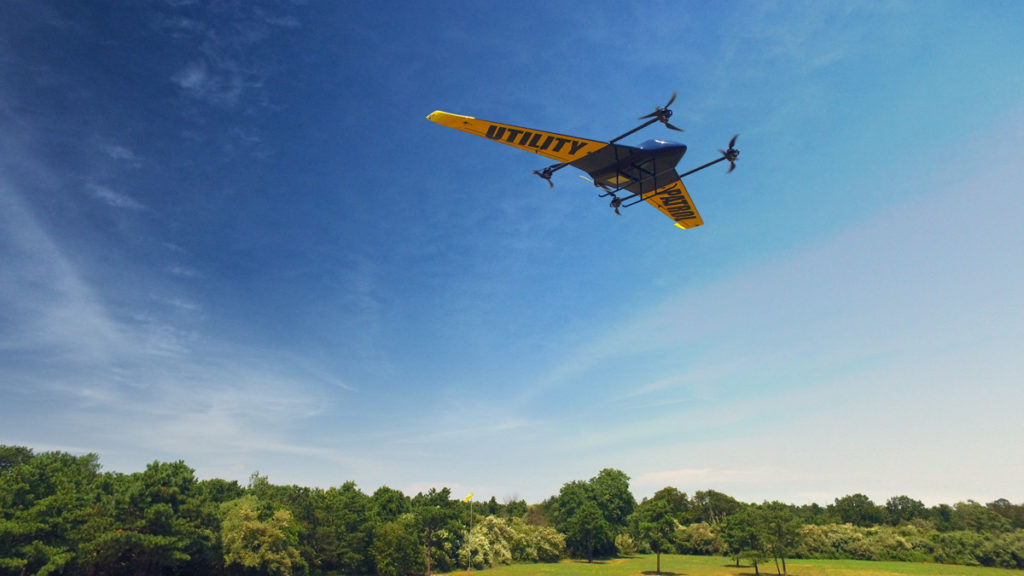 Launching and landing is what makes the fixed wing UAVs less popular. Most people like the ability of the rotary wing drones to launch and land vertically. For the fixed wing to take to the skies, the pilot needs a runway or launcher for takeoff or landing.

The fixed wing drones needs air moving over the wings in order to generate lift and they must be in constant forward motion for takeoff. Manufacturers are however working on solutions that will take out the stress of launching the UAV, such as vertical takeoff and landing (VTOL), as well as short takeoff and landing (STOL). While they are perfect for surveys and mapping work, they will not be of much use for inspection work.

One of the best reasons to get a drone is to experience a first person view as the drone scuttles above you. While most people associate FPV with rotary wing drones, fixed wing drones can also give the thrill of FPV. However, you can also mount your GoPro or other action camera and experience better footage.

Better yet, you can add FPV goggles and get a better experience than watching the controller’s screen. However, you will need to have mastered the remote controller in order to navigate the drone.

Building Your Own Fixed Wing Drone 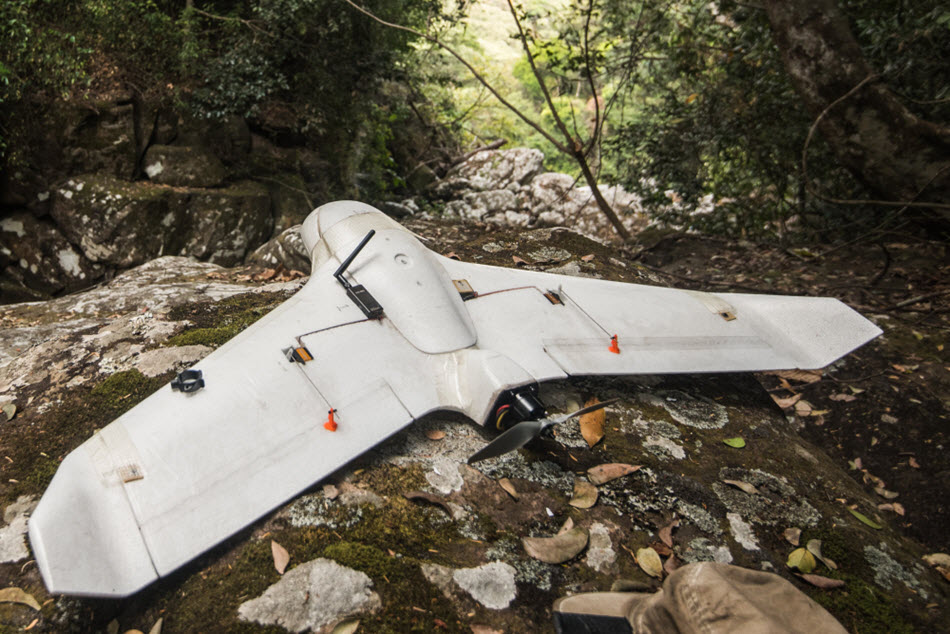 In spite of this, you can also buy premade parts and all you have to do is follow the user manual to assemble it. The fixed wing drone kits come with the airframe and a few other parts, but in most cases, you will have to buy the motors, camera, among other components separately. The thrill of building your own fixed wing drone is that you will know how to fix it when something breaks or comes loose.

To get the best out of the fixed wing drone, ensure that you understand the quality of the camera used, or shop extensively for the perfect camera if you are going to build the drone yourself. The fixed wing drone clearly has advantages over the rotary wing drone and we hope the article was helpful. Leave us a comment sharing your ideas on fixed wing drones.

What Data Does Agricultural Drones Use

What Type of Drone Is More Common – Fixed Wing or Rotary