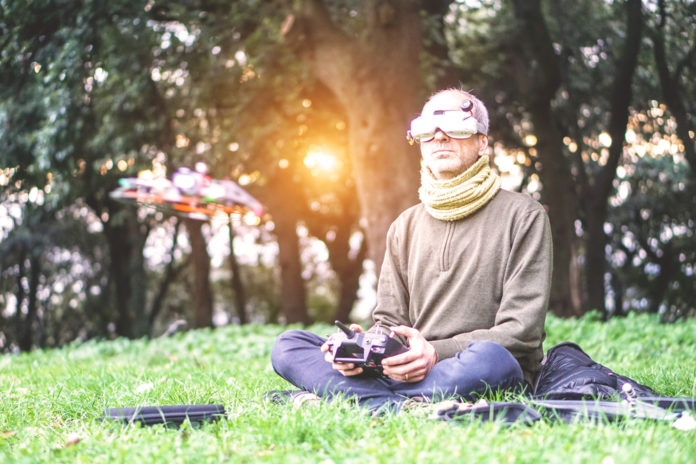 Over the past few years it’s been exciting to see how much more useful drones have become to average consumers. From simple recreational use to drone wedding photography, there are all kinds of ways we can apply this technology and these gadgets to our ordinary lives. That said, it’s also been fun to watch drones grow more useful on a professional level – as in, primarily, through the rise of drone racing as a sport. While the consumer drone market would be doing fine on its own, it’s better for all drone enthusiasts if the sport continues to grow and draw attention to these fascinating, awesome devices.

For this reason we’re looking at a few of the ways in which VR racing can still grow, even though it’s already been televised by major networks for the last two years. 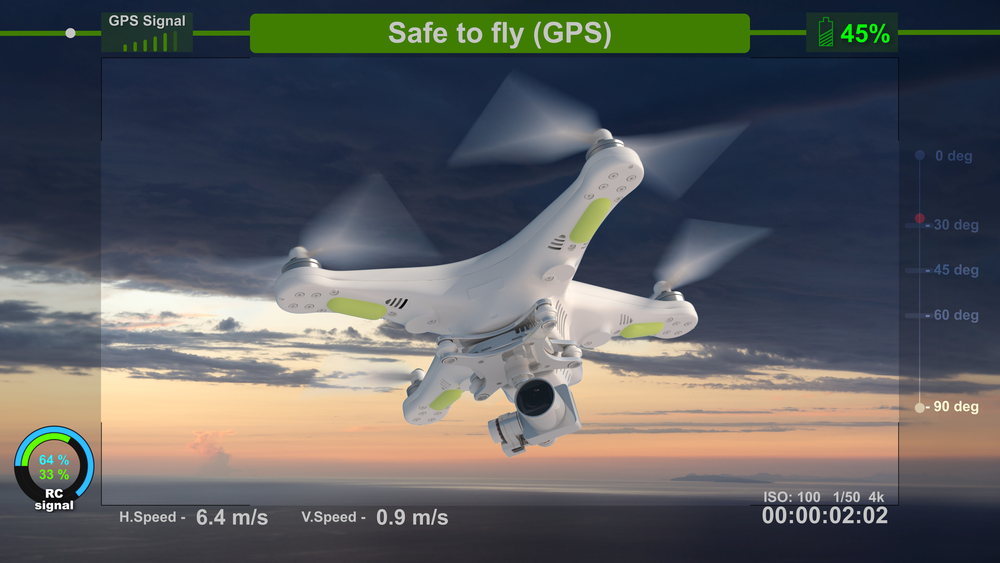 Back in 2016, Wired online did a profile of a “drone racing megastar” named Charpu. So, two years later – have you heard of him? This is not a knock on Charpu whatsoever, but the bet is if you’re not personally interested in professional drone racing, you probably don’t know his name. On the other hand, if we consider some other alternative sports or televised games, you probably do know the names Shaun White and Phil Ivey – even if you don’t follow snowboarding or poker, respectively. The point here is that more casual fans need someone to get behind, and drone racing needs a star. He or she can be a particularly dominant pilot, someone with a lot of personality or a unique look, or even someone who’s just good at self-promotion. But one way or another this person will probably emerge. 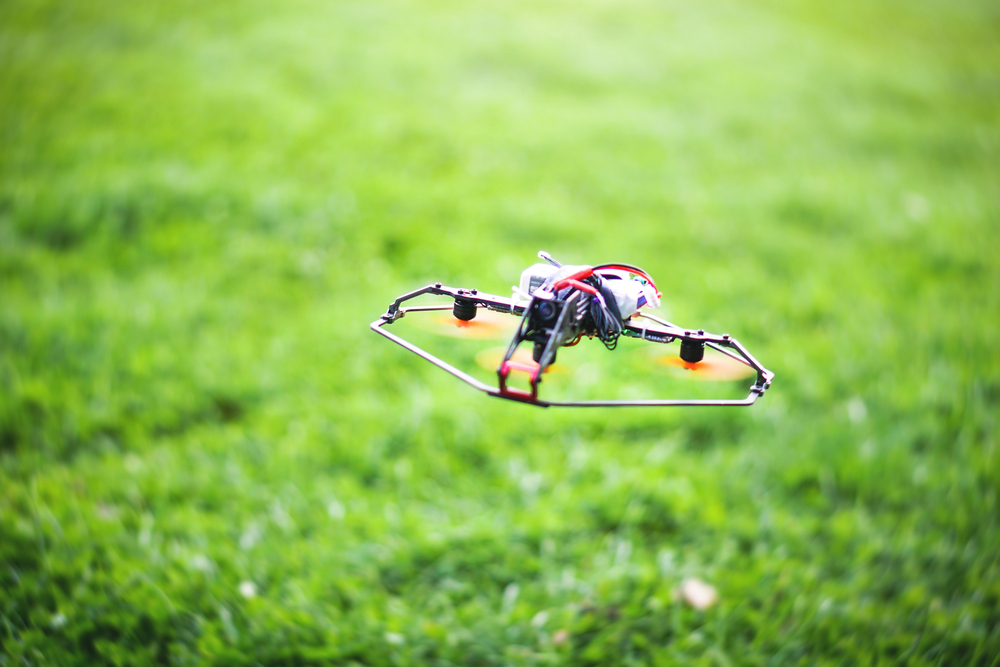 It’s starting to seem as if VR has sort of had its moment. But rest assured it’s still growing. This year we’re seeing the rise of self-sufficient headsets, which should be more appealing to the mass market. The game Gonzo’s Quest is also exploring new ground. Once an online game said to be paving the way for what similar games should be, it’s since been adapted to VR, cutting a path for the whole casino arcade genre to flood in, and potentially bringing millions of new users to VR. There are more examples, but the point is that VR is still growing and expanding. And as VR gaming becomes more ordinary, the headsets will become more ubiquitous – and with them, in all likelihood, new opportunities for viewing drone racing from awesome perspectives.

More Investors Come On Board 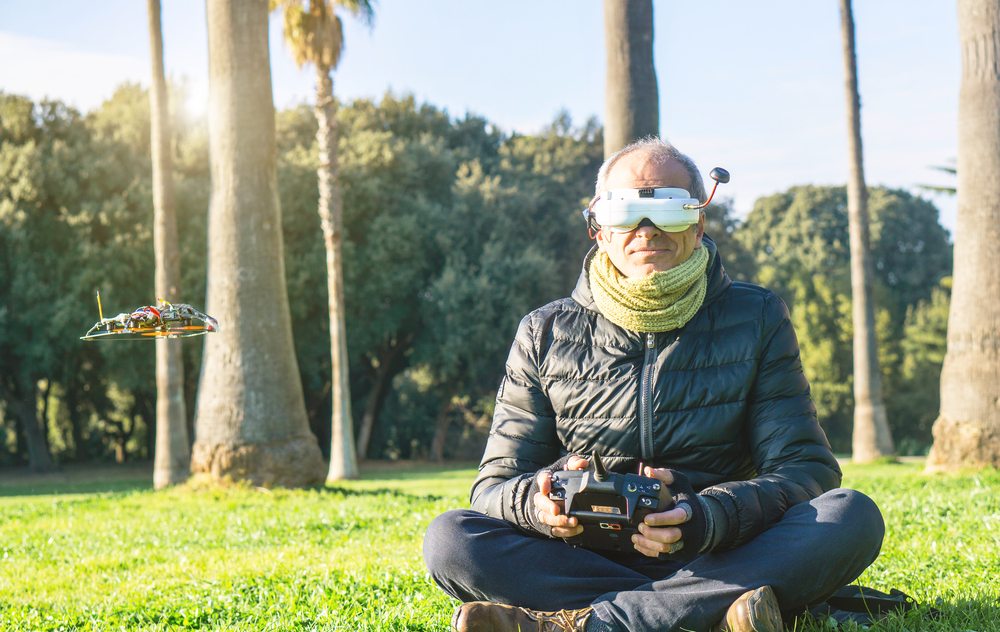 Last summer we heard about a bundle of new investments in the Drone Racing League. They came from Formula 1, WWE, Allianz, and others, to the tune of about $20 million. But for the sport to continue to grow, there need to be more stories like this. If more large, reputable companies (ideally with similar demographics) continue to pump money into the DRL, the league will have a chance to make its races more attractive, advertise its activity more, and generally expand. The trajectory of the league’s growth so far suggests that it’s probably still appealing to investors, so this too will likely happen.

Getting on television is wonderful, but the DRL would also be wise to pursue private streaming channels, somewhat like the WWE has done. While it is seeking to grow, drone racing will always occupy something of a niche corner, likely with a passionate base of original supporters, or hardcore followers. Providing such followers with a streaming option opens up new revenue for the league, and can ultimately make the sport more accessible to the masses as well. 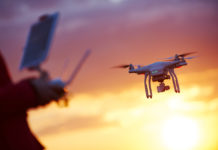 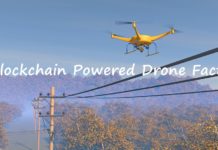 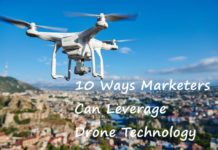 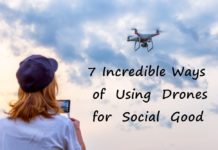 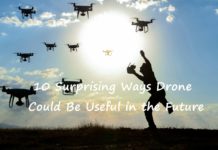 10 Surprising Ways Drone Could Be Useful in the Future 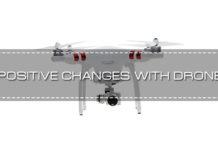 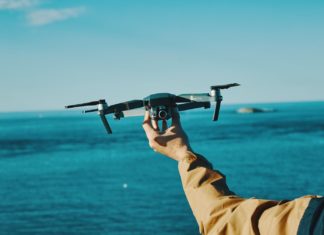 Incredible Way to Shape Future Ahead With Drone Training Courses 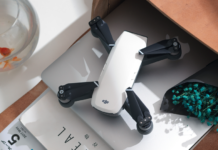 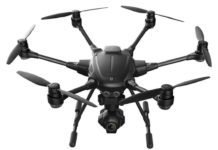 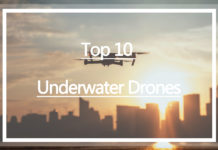 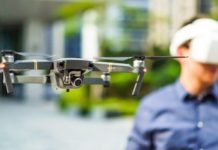 ABOUT US
OutstandingDrone is a go to resource for the best drone information, product reviews and drone news!
Contact us: Irina@outstandingdrone.com
FOLLOW US
© 2018 Outstanding Drone | All rights reserved
MORE STORIES

How to Choose the Best Battery for Drone – Everything to...