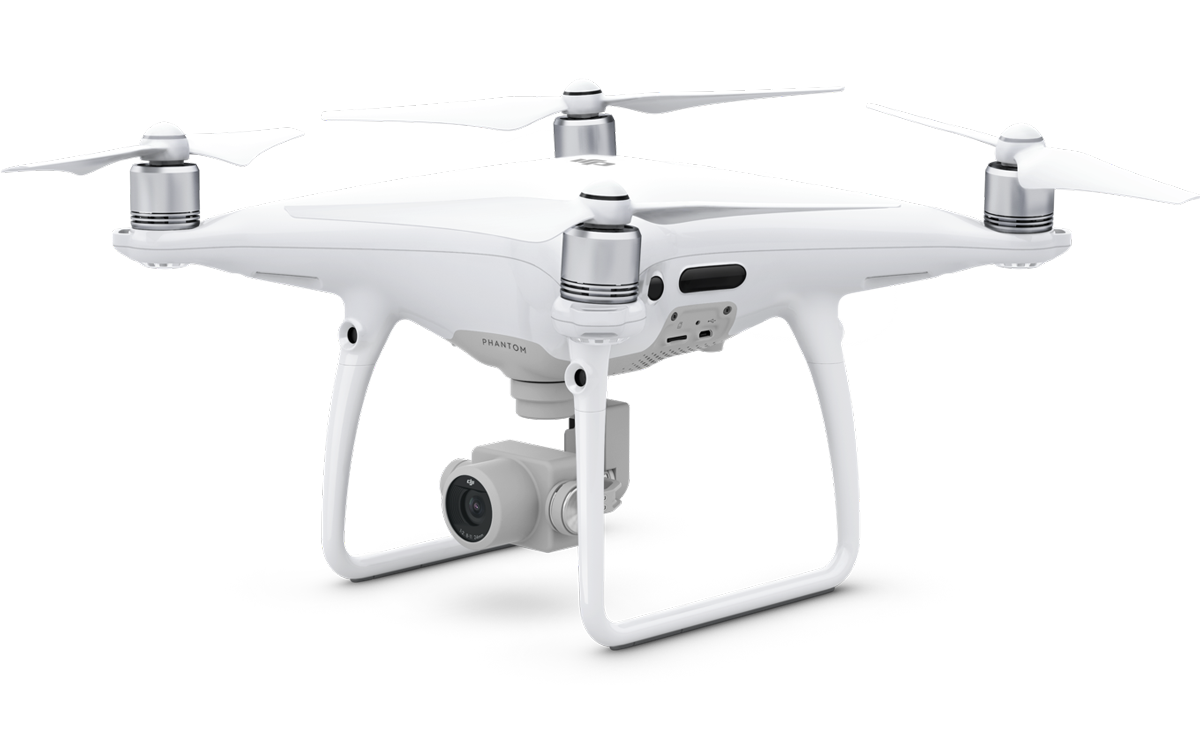 Over the recent years, drone sales have been increasing at breathtaking speeds. Despite the sudden increase in sales and drone prices, very few companies have been able to offer quality upgrades in their respective drones.

Drone technologies powerhouse, DJI, is one of the few drone manufacturers that have been setting the standard when it comes to drone technology and camera picture quality over the years. Once again, DJI did not disappoint with the recently released Phantom 4 Pro. Engineered with a state-of-the-art, 1”20 MP sensor camera, the DJI 4 Pro has the capability of delivering high-quality 4k pictures. Apart from the 1”20 MP sensor camera, the Phantom 4 Pro comes with several other key upgrades. Other notable upgrades include new autonomous modes, performance upgrades, an aggressive and attractive new design, longer maximum flight range, and much more.

One of the most notable system upgrades in the DJI Phantom 4 Pro drone is the camera system. The newly upgraded 20 MP camera, delivers high quality images, has a much wider dynamic range and lower light performance, when compared to all of the previous DJI models, thanks to the mechanical shutter, adjustable aperture and the 1”20 MP sensor.

The DJI Phantom 4 Pro has been engineered with a mechanical shutter and an adjustable aperture. Previous DJI models relied mostly on fixed apertures; thus users were mainly forced to adjust to the changing light conditions using the Shutter, ISO and a physical ND Filter that offered no adjustment while flying.

Making these adjustments manually meant that it was not only difficult but also typically impossible to match the shutter speed of the camera to the video frame rate. However, concocted with a variable aperture, the Phantom 4 Pro allows drone lovers to achieve extremely smooth video recording in all lighting conditions. Furthermore, the mechanical shutter will prove useful to users who love aerial photography.

An Aggressive and Attractive Design

The newly designed Phantom Pro 4 now comes with a much thinner, aerodynamic body and a glossy plastic frame. The colored bands, which were present in Phantom 3 have not been included in the arms. Instead, the company opted for shiny metals. Instead of using an all-white design, the Phantom 4 Pro has been engineered with a grey plastic belly. Despite the fact that from a distance it is a little bit difficult to tell apart the Phantom 4 Pro from the previous edition, an up and close look will reveal the more attractive and aggressive design of the Phantom 4 Pro. The drone controller has also been slightly changed.

The Phantom 4 Pro comes with a freshly designed carrying case; a grey-Styrofoam suitcase. Apart from being compact, the new carrying case is also much durable than that of the Phantom 3, which came with a cardboard Box. Furthermore, the carrying case is waterproof and dustproof, which means the drone, will at all times, be protected from water and dust particles that may cause damage to the device. The foam used in the carrying case is military grade, closed-cell polyethylene, which is not only long lasting but can also be wiped clean.

When compared with its predecessor, the Phantom 4 Pro is more than five times stable, which in turn means that it, has the ability to deliver an incredibly smooth forage. When hovering, the Phantom 4 Pro does not have trouble, holding the same exact position even when there are moderate winds. According to DJI, the extra stability is possible thanks to the additional IMU as well as the sonar sensors and the downward facing cameras that the drone employs in its visual positioning system.

One of the coolest feature and the biggest change in the DJI Phantom 4 Pro is the autonomous feature.

Hover Passport Drone Review: A Good Buy For All The Travelers and Vloggers

Parrot Rolling Spider Review – Nothing to Fear About This Spider