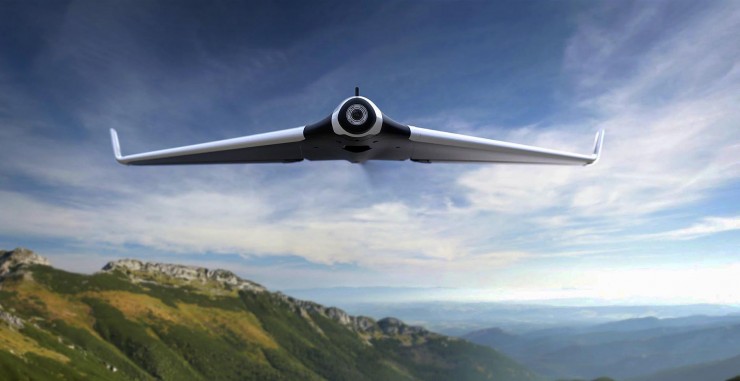 Over the past decade or so, drones have become a common occurrence not only in commercial use, but also for recreational use. This has pushed many drone manufacturers to come up with ingenious designs for drones. The unmanned aerial vehicles have brought about new perspectives to racing, cinematography, photography, survey, mapping, security and defense, agriculture, parcel delivery, and in many other fields.

They are the coolest thing in the present time leave alone the fact that they were just props in science fiction films not a long time ago. Presently, they come in all shapes and sizes and serve different purposes. The main differentiating factor in the types of drones is in the structure but they can be applied interchangeably to fit the intended purpose.

Today, we will scrutinize these two types of drones and try and give insight as to which is more common between the fixed wing and the rotary wing. Read on to the end and leave us your views in the comment section below.

Drones are generally unmanned aircrafts normally referred to as unmanned aerial vehicles (UAVs) or unmanned aerial systems (UASs). A pilot can control the drone from the ground or they can be flown autonomously with the aid of a flight plan generating software, on board GPS, and sensors. No matter the type of application, the two biggest categories of drones are fixed wing and rotary wing drones. 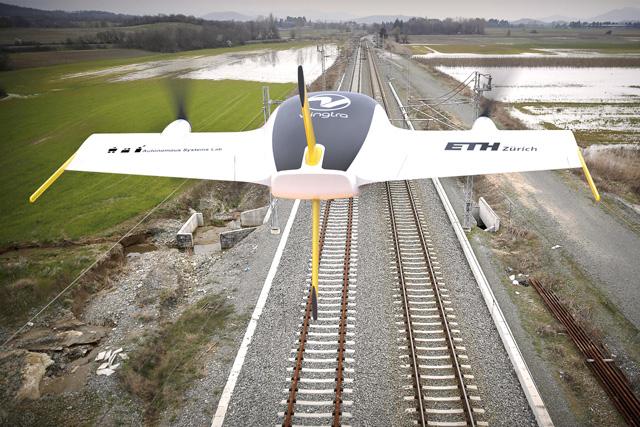 Fixed wing drones are a smaller version of the airplane; they have a one or more propellers. The wings are rigid and have control surfaces that help in directing the drone to the intended coordinates. They have a simple structure and have the capability to carry a greater payload, for a longer distance using less power.

The fixed wing drones have natural gliding capabilities and should they run out of power, they will continue flying. They will come to gliding halt without a hard landing and so they will offer better utility as compared to other types of drones. They are the perfect type of drones for survey and mapping work. Their greatest application has to be in agriculture, drone racing as well as in military activities where the manned aircrafts will be too much of a loss should anything go wrong. They come in various sizes and shapes, but they are yet to get the recognition they deserve.

With these technologies, hopefully the fixed wing drones can get more popularity and expand the areas of application. The fixed wing drones also need constant forward propulsion for them to stay airborne and this makes them unsuitable for inspection work. 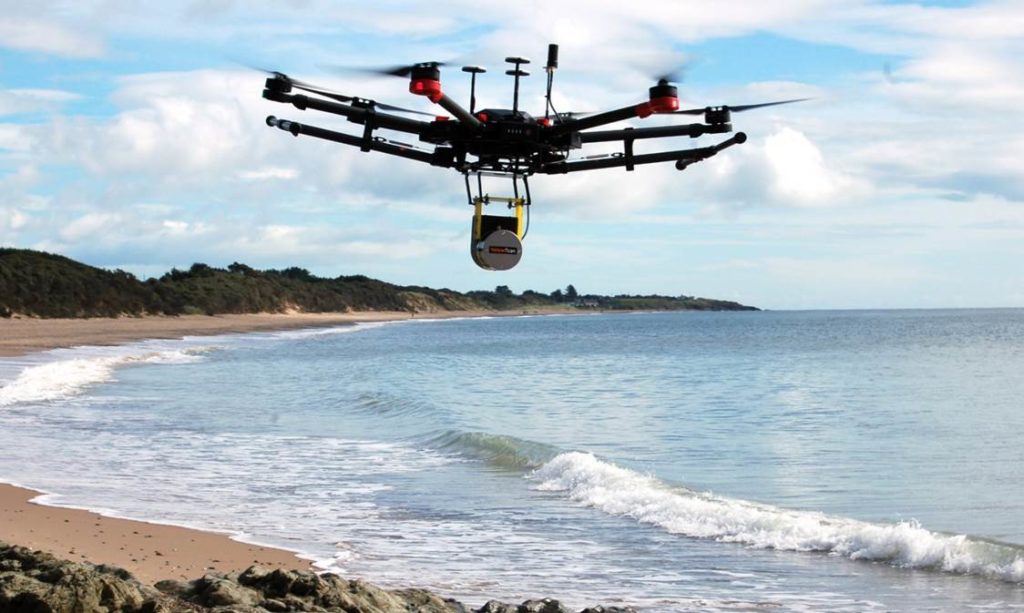 These drones are more common than fixed wing drones given the fact that they are more portable and come in various sizes and designs. They range from very small drones, otherwise known as Nano drones, to substantially big drones. Their claim to fame is their ability to take off and land vertically. This means that they can be launched anywhere and make perfect landings.

The application of rotary drones however, fails at surveying and mapping work, but they compensate in other areas. They are the best for inspection work, and they have been applied to various uses such as package delivery, search, and rescue work, but most people use them for videography and photography.

Rotary wing drones range from single rotary wing drones that resemble a small helicopter, to drones that have more than four propellers. Their greatest undoing is that they have a complicated build, when the battery loses power, they fall to the ground, and this has caused many people to lose their drones.

They are also very fragile and crash landing will leave them in bits. Given their delicate and complex assembly, it is not easy to carry out repairs on your own. This leads to them being very expensive to maintain and repair. Despite this, they are not as expensive as fixed wing drones and should they malfunction, it is easy to buy another instead of repairing it.

What to Consider When Choosing a Drone

From the discussion above, rotary wing drones, are more common than fixed wing drones. However, the price will not reveal much about a drone, since there are some drones that are pricier than others are but fail to deliver equal value. Here are features to consider when out shopping for a drone.

Most drones use a battery with the exception of a few that use gasoline among other fuels. Eventually even the best models run out of power, and the average flight time you get between charges is around 30 minutes. You can always carry an extra battery, which adds to the cost. Besides, it takes approximately 2 hours to charge a battery to full capacity.

Most drones today come with a built in camera, with some giving the option of mounting your own camera. Look for a camera that will take clear photos and HD videos.

These type of motors cost more than brushed motors but last longer and are quieter. The upside to getting a drone with brushless motors is that you will not have to replace them every so often.

Many premium drones have GPS integrated into their systems and this lets them know where they are in any part of the world. It is a crucial piece of technology that allows it to fly back to the takeoff position, as well as helping the stabilize the drone during flight. GPS has also brought about the invention of the Follow-me Mode that allows it to track you as you move.

If you do not have any experience flying a drone, it can be tricky to get it flying in the direction you want. Therefore, manufacturers have devised a headless mode feature. When you press the controller, stick in a certain direction, the drone will move in the direction relative to you and not the direction the stick is pointing.

Drones are now part of our lives and it is necessary that you make the right buying decision. However, rotary wing drones are more common than fixed wing drones. In spite of this, let your buying decision be based on your needs not what people like. Was this information helpful? Share your views with us by leaving a comment in the section below.

Fixed Wing Drone – How It Works