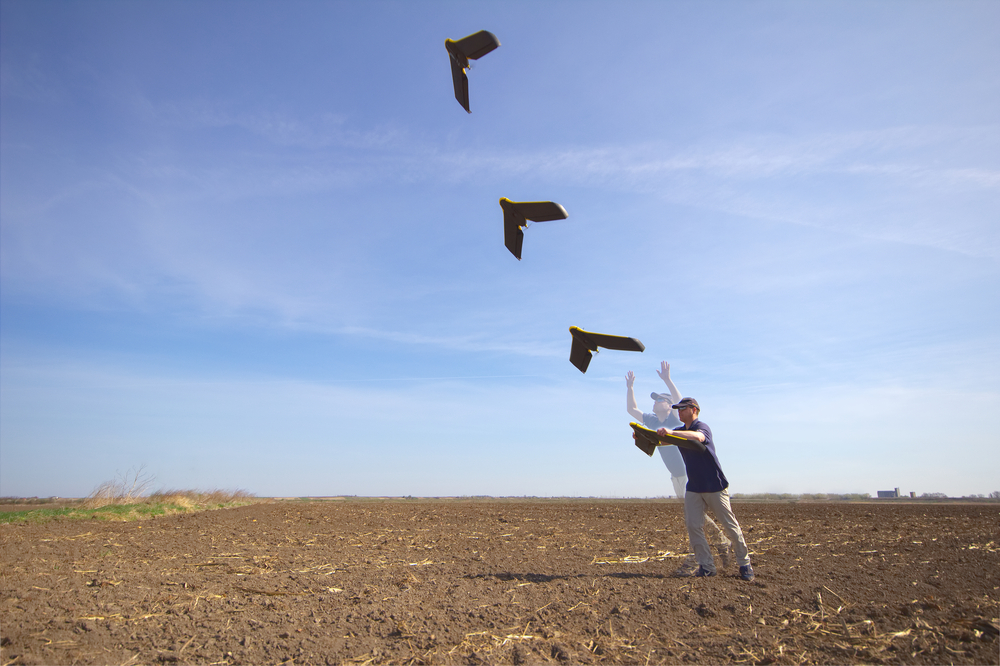 There is increased need for mapping and survey work, and while small aircrafts and helicopters can do the job, they are too expensive to work effectively. Drones have come in to fill the gap, they are not only easier to control they are cheaper and more efficient. Despite this, not all types of drones can handle the job, and this leaves fixed wing drones as the best type of drones for mapping and survey work.

Fixed wing drones can fly for longer at faster speeds, and carry a greater payload as compared to rotary wing drones or single rotor blades. With this in mind, we have gone to great lengths in our quest to help you understand how the fixed wing drones work.

By the end of the article, you will have grasped the basics as well as technical knowledge that will help you in buying a fixed wing drone as well as carry out repairs and maintenance work. Be sure to share your thoughts in the comments section below.

The first thing you need to understand in order to know how fixed wing drones work, is the type of airframes and wings available in the market. They form the most crucial part of the fixed wing drone. The design of a fixed wing drone has come a long way from the traditional layout, which included the motor and propeller at the front of the drone, a straight wing at the sides of the fuselage, as well as a tail and fin. 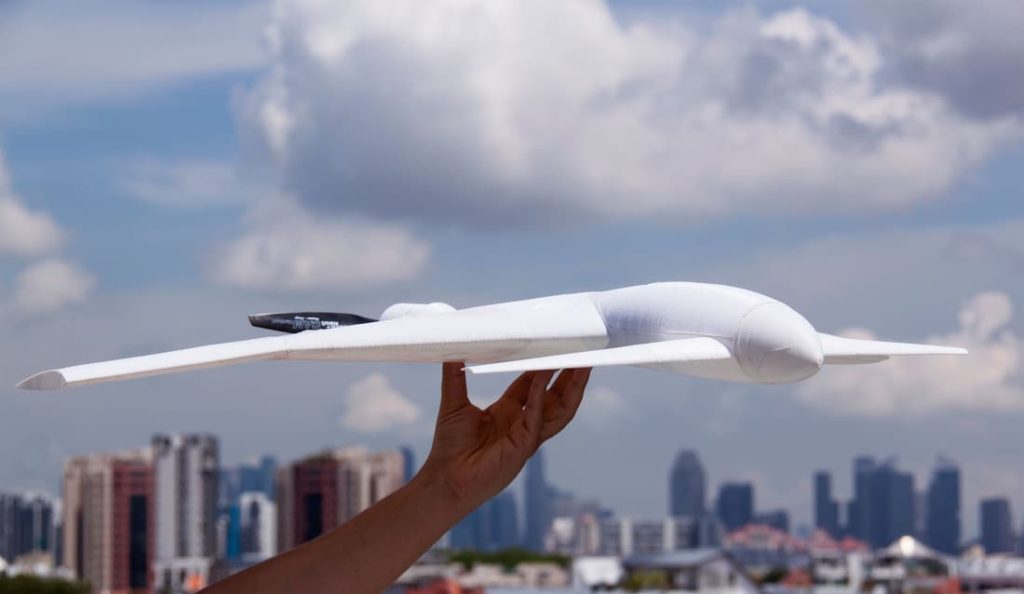 The types of wings available include

The wings are normally built from light polystyrene with minimal modifications such as winglets. Some of the airframes used in fixed wing drones today use carbon fiber airframes, which are stout and able to withstand rough takeoff and landings.

While these type of UAVs are called fixed wing drones, most manufacturer make them in such a manner that the wings can come off for convenient transportation. Some of them may have a wingspan of more than one and a half meters.

What to Look for in a Fixed Wing Drone

Other than the wings and the airframes, there is more to consider when getting a fixed wing drone. Our experts recommend that you look into the following 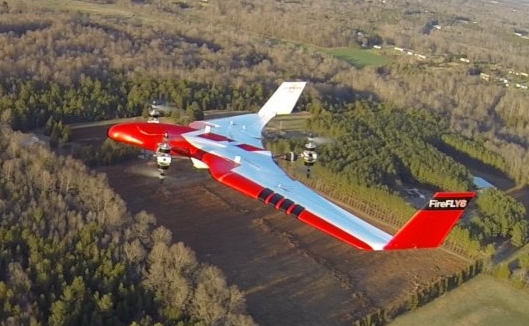 With that being said, fixed wing drones are best suited for mapping and survey work, but will fail terribly in inspection work. This is mainly due to the design of the UAV, where they need constant forward propulsion to stay in the air.

Taking Off and Landing

Unlike rotary wing drones, fixed wing drones require that there is a considerable length of runway or a launcher for the drone to take to the skies. However, some fixed wing drones can also be launched by hand and you can grab it out of the air. Manufacturers are also looking for better ways where the fixed wing drone can take off and land vertically, or in a much-reduced runway.

Staying in the Sky

The fixed wing drones have a natural gliding capability and this allows the drone to stay in the sky. However, for the drone to get off the ground there must be air moving over the wings to generate lift. The drone must also keep in a constant forward motion to be able to take off and stay in the sky.

The wings have three crucial parts that allow fixed wing drones to take off, remain stable during flight, and land. The control surfaces are built into the wing, which can be moved in order to affect the flightpath of the foxed wing. The rudder controls the vertical axis (Yaw), the ailerons that control the longitude axis (Roll), and the elevator that controls the lateral axis (Pitch). 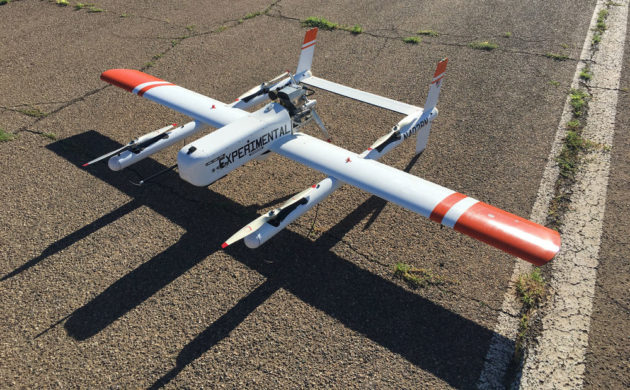 There is only so much that the drone can do on its own. However, for the drone to be able to work as required, it needs a proper flight planning software. You will have to go for the top-notch flight planning software for better results when using the drone. When you feed the specs of the camera, lens, and sensor, the software will determine the optimal speed, height, and image overlap, for the flight, after which it will plot the best flight path to achieve the best imagery.

It is impossible to get control of your fixed wing drone without remote control, which involves the receiver and transmitter. The receiver is connected to the flight controller that delivers the inputs, which are then outputted to the motors. The choice of transmitter you settle on is dependent on the number of channels.

The fixed wing drone needs at least four channels, one for controlling the electronic speed controller, as well as one each for the yaw, pitch, and the roll. In spite of this, there are seven and nine channel flight controllers that give better flight control, but beginners ought to start with the four channel RC controller.

Fixed wing drones are considerably fun to fly, but they come at a higher price than rotary wing drones. This makes them less popular, since most people are looking to use a drone for recreational use. However, commercially, the fixed wing drone is much better and holds more utility to a professional. Of more importance to note is that the type of flight software you use determines how well the fixed wing drone meets your flight expectations.

When you are out shopping for a drone, ensure that it is easy to assemble on sight as well as capable of taking off and landing in various ground conditions. Was the information helpful? Share what you think in the comment section below.

How to Maintain and Take Care of a Drone

What Data Does Agricultural Drones Use