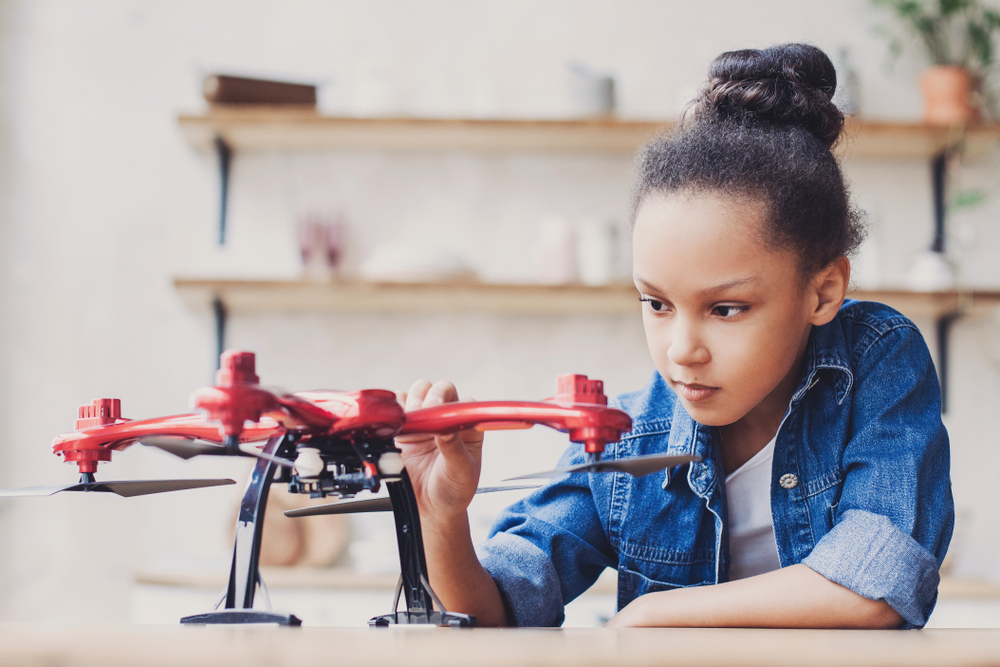 Drones have become increasingly popular for both professional and recreational use. However, like any craft, it is bound by rules and regulations and drone safety has to be the most critical. They can be a safety risk for you the pilot, and others, and the drone as well. Different aviation authorities have different safety requirements and before you fly it you had better know what they entail to avoid prosecution.

In this article, we look at how to avoid drone damage during its flying, and drone safety tips. Statistics show that there are over a million drones sold since 2014 and it is only a matter of time before drones become a common feature. Nowadays, you can find really cheap drones and this means that anyone can access to them and thus safety is of paramount importance.

With the increased access to drones, then the more chances of recklessness. We have compiled actionable drone safety tips for you and by the end you will know how to avoid drone damage during its flying.

Every drone comes with a manual the elaborates how to work the drone. However, many of the drone damage cases we have seen is due to people ignoring this crucial booklet included in the package. The people prone to this mistake are those who have flown a drone before and think that all drones work the same. The manufacturers know how to best fly the drone and you could get useful information on there that will tell you how to avoid drone damage during its flight. 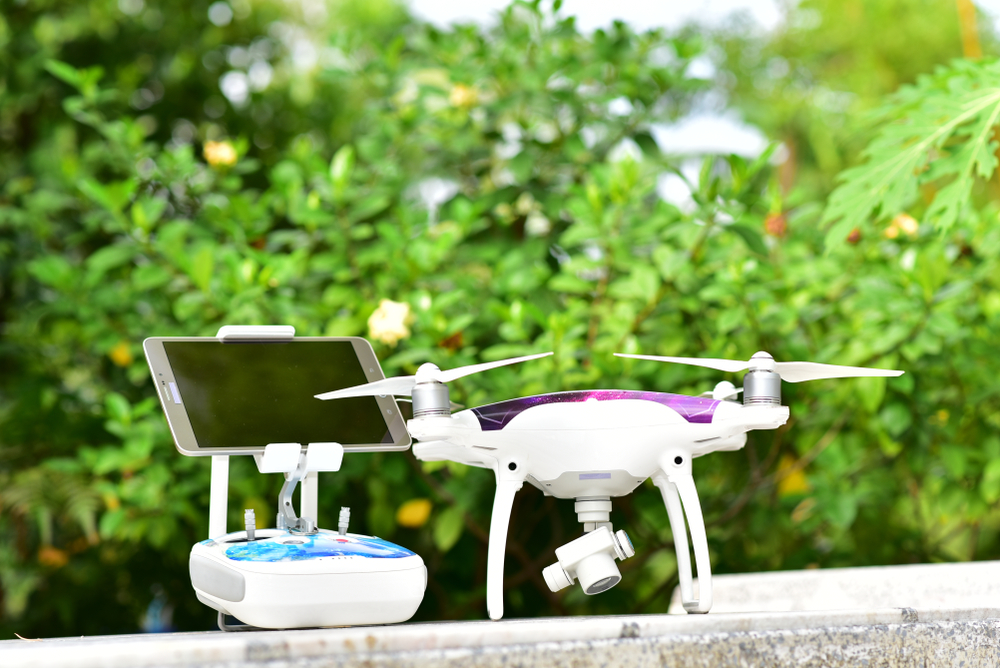 You will find a wide range of information spanning how long to charge the battery, how to use the controls on the ground station, a definition of the features included in the drone among other drone safety tips.

Do not fly in bad weather

Bad weather includes rain, hail, blizzards, strong wind conditions among others. Flying in good weather will keep your drone working optimally for a longer time and you will not have to replace it anytime soon. A sunny day might seem like a good day to fly your drone but if the wind is too strong, then you are bound to struggle keeping your drone in check.

Stay away from restricted flight zones

There certain places that are classified as no fly zones for drones. This includes airports, military airbases, government facilities, among others. For example, if you fly your drone into an airport, or airbase, the radio frequencies from your controller could cause interruption to aircrafts and control tower. A case in point is in 2016, when an Air France pilot had to switch from autopilot to manual controls in order to avoid colliding into a drone. Whenever possible you could contact the airport if your drone will be flying within 5 miles of an airport.

Whenever persons of interest are visiting your area, it will be better if you held back from flying for the time that they are around. Most drones come with an accompanying app that uses GPS location to identify the restricted flight areas in your location. Should your drone go into a restricted area, it will automatically land and you might not have access to it.

The US Department of Defense in 2017 gave authorization to all the commanding officers in all their bases to shoot down any non-military drones flying within their airspace. So, you had better steer clear if you do not want to lose our drones.

Watch out for obstacles and interference 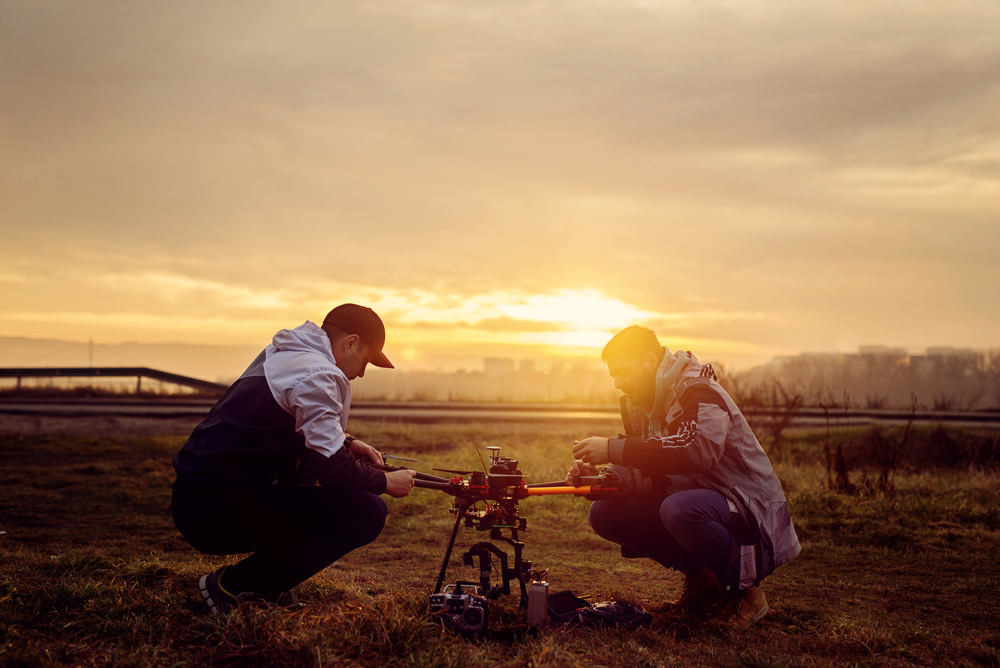 One of the rules of flying a drone is that you must maintain a line of sight. This means that you have to see your drone at all times whenever you fly. Using FPV googles can make this difficult, but you could use a spotter. There is also the threat of electromagnetic interferences and you can combat thus with switching to stronger receiver and antennas, preferably 5.8 GHz.

Do not fly in crowded areas

The application of drones has rubbed many people off the wrong way and there are people who will shoot them off the sky thinking that you are spying on them. Besides this, a drone can get technical complications and it will fall off or if you lose control, you could injure people and damage property. To avoid any law suits, you had better drive out to a field with few or no people and practice your flying there. It is recommended that you fly at least 25 feet away from crowded people and their property without authorization.

Stick to flying below 400 feet

The thrill of flying can take over and you might want to push your drone at high speeds and at high altitudes. A universal rule is that you ought to fly below 400 feet. This is because it is the altitude that you will start encountering other aircrafts such as hang gliders, airplanes, and others. Drones at that altitude are not easily visible and you might fly into one of these crafts. You will not only damage your drone, but it could also be a safety hazard for the people on the crafts.

A lot can happen to your drone when it is scuttering above. Somebody might shoot it down or it might experience technical difficulties and it will fall off the ground. If your drone was to fall onto a busy road say an expressway, it would cause panic on the road leading to a major accident. The authorities could catch up with you and charge you in a court of law. 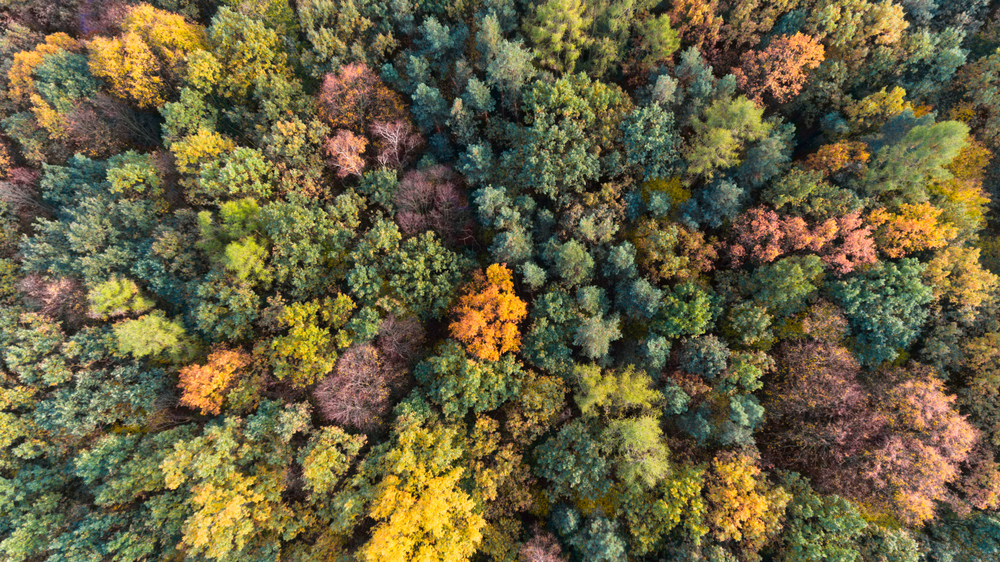 How to Avoid Drone Damage During Its Flying

After paying top dollar for your drone, the last thing is your drone crushing and failing to fly ever again. While a damaged drone can be repaired, it is not usually worth the money and the time. There are several things you ought to consider and avoid damaging your drone during its flight.

Why drones orash and how to avoid it

There are several reasons for drones crushing and this will cause it to fall from the sky. Here are the top reasons that a drone will stop working

The propellers on drones are designed to be sturdy enough to lift the drone and its payload as well as soft enough to avoid causing damage to people and objects in case of a crush. However, after sometimes, they become susceptible to bending especially if you have flown it into obstacles.

Before you launch the drone, inspect the rotors for bends. This will reduce the chances of the rotos malfunctioning during its flight. You could also have a spare set of rotor blades for when the current ones are damaged.

The compass on your drone can become disoriented by radio frequencies and electromagnetic interference and it can crush. This can happen if you store it without taking the necessary precautions. During transportation to the flying zone, ensure that you carry it in the case that came with the drone. Car speakers can also disorient the compass.

When flying steer clear off high voltage power lines and cellular phone towers. The frequencies from these areas will cause it to fall from the sky and it could result in irreparable damage.

Engaging the return to home feature too soon

For most drone pilots, the natural response when they lose control of the drone is to hit the return to home button. From experience this is counterproductive and will cause the drone to crush. The reality is that most commercial drones are not equipped with obstacle avoidance systems.

When you lose control of the drone, it will make a beeline to the takeoff position and it will crush into the obstacles in the flight path. To avoid damage to the drone when you lose control, avoid hitting the return to home button and figure out a better cause of action.

Flying a drone indoors makes the drone lose its GPS signal and you are bound to crush the drone if you lose the line of sight. When choosing a flying zone, you are best poised to look for places that do not have any tall buildings that will block any GPS signals. Always look for open areas with few obstructions to the GPS signal.

The video transmission can become disconnected and it is a result of damaged ports and loose cables. This can happen anywhere between your first flight or later. Your pre-flight checklist ought to include checking of the video cables. This ought to include checking that the cables are plugged in properly and that the ports are working optimally. Failure to do this could result in the drone crushing mid-air. Also ensure that the antennas are in proper working condition to avoid the video transmission from disconnecting. 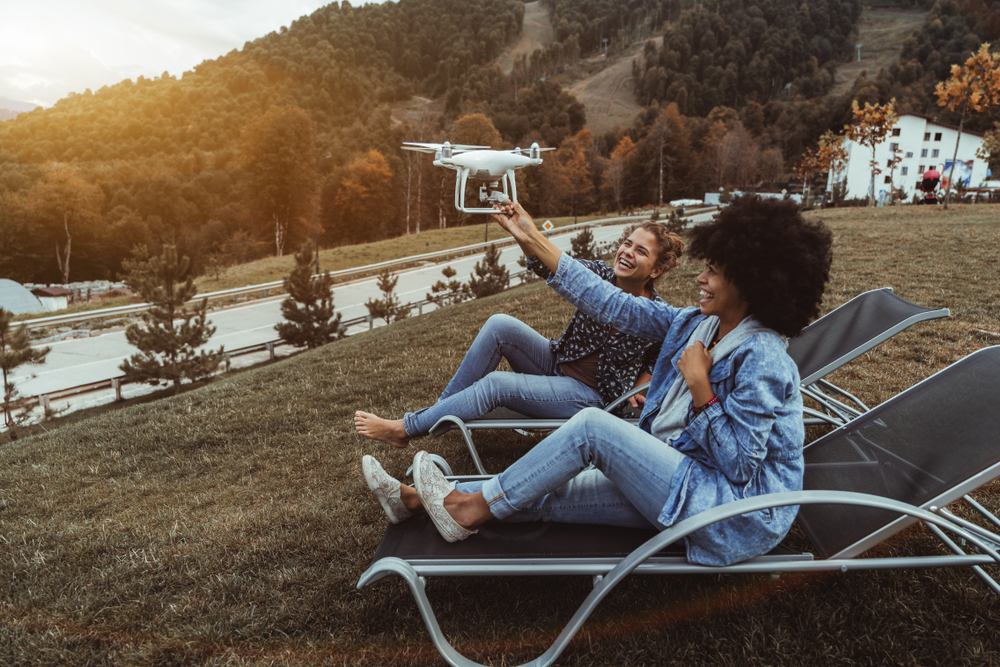 The drone can lose the proper home position when the GPS signal is lost then reconnected back again. The home position can be the takeoff position or the potion of the remote controller. It is also imperative that you set the altitude for your home position and ensure that it is higher than anything in the vicinity. If you are flying in an open area, an altitude of 100 meters will work fine, but if you are flying in a suburb or near tall structures, you are better placed to set the altitude higher than that.

In most cases, the remote controller will give an audible beep when there is 30% of battery left. This is the sufficient power needed to fly the drone back to home. When you hear the beep, you should hit the return to home button or find a safe place to land the drone. Some of the topnotch drone come with a failsafe feature where the drone will fly to the takeoff position when the battery power reaches 10%. However, drone flying is exhilarating and you could miss the beeps.

Do not wait until the failsafe feature is activated because the drone will fly straight to the takeoff position and if there are any obstacles such as buildings or trees, it will fly right into them. it is therefore important that you monitor the battery power and fly it back to you safely.

Charging a drone’s battery can take more than an hour and most people feel that they cannot wait that long and so they fly the drone on a partially charged battery. While you can get the desired flight time with the semi charged battery, it could cause power failure midflight when you least expect it.

Crushing into another drone

One of the drone safety tips is to keep a clear line of sight of your drone. This is especially important if you are flying the drone as a group, failure to which you might crush into other drones. However, there are times when drone pilots are unaware of other drones flying in the same area and while drone racing or performing complex flight maneuvers, two drones could collide.

The tips we have shared above will ensure that you keep your drone safe as well as those of the people and property in your flying zone. Of most importance when you come looking for ways on how to avoid drone damage during its flying is to know the direction of the drone. Should you fly it too high in the air, you will lose the direction of the drone and the nose and the tail become easily confused. Make sure that you know the difference between the ends of your drones for proper flying.

Finally, always transport your drone in a shielded carry bag to prevent electromagnetic and radio frequency interference. Ensure to undertake a pre-flight check to ensure that the compass, GPS, and the video transmission among other components are working optimally.

Why You Will Probably Need to Invest in A Drone Soon

Quadcopter Drone: What Is It & How to Fly It Like A Professional